Every now and then, I have to play the introvert card and have a veg out day. So, what did I do with my veg out day?

Played two hours of video games. Cooked almond crusted cod and a pasta casserole. Went to Nashville City Cemetery to take some pictures. Watched Cake (the movie with Jennifer Aniston), which was a really good movie but also really heavy, so save it for when you don't mind sitting around crying for a while.

I have a long, long, long way to go with that camera. Today was my first time using the zoom lens in any real way, and I still can't help but feel like the pictures always come out being not quite contrasty enough. I don't know if that's because my whole experience with black & white photography has been on an old 70s camera, or if there's just something about the Rebel’s default settings that just don't have enough oomph for me. In school, they taught us that the darks should get down to a true black, but not so dark that you lose all detail in the shadows. See this: 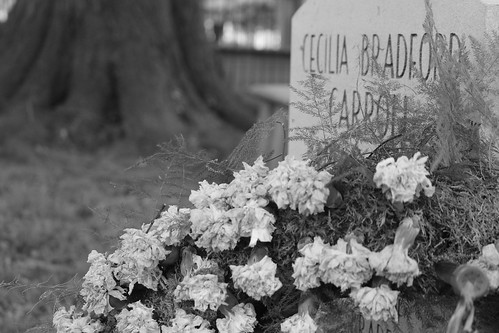 I would expect the dark spots in the flower shadows to be a bit darker. Maybe this is because I have yet to use this camera in really strong sunlight? All of the examples I have are from indoors or cloudy days, so who knows. It's just kind of frustrating because you don't really know what you've got til you get home and a picture that might have been decent kind of goes "wah wah" and flops down limp. Yes, there's PhotoShop, but if you're just going to Photoshop everything for an hour to make it look decent, what's the point? I don't recall having the "I wish I could PhotoShop this" impulse in art school, but maybe my bar was lower then. Maybe I was happy with anything decent because there weren't 5 million people on the internet doing epic shit with their phones.

I didn't get much good stuff today, but that's ok. The city cemetery isn't nearly as fancy as some others in the area, and that was the idea. I wanted to force myself to try to find good stuff where there initially appeared to be a bunch of nothing. How'd it go? OK, I guess. If nothing else, I got re-familiarized and learned my way around my camera bag a little better. I'm just trying to do whatever I can do so I'm not completely fresh once school starts.

It will be interesting to see how that goes. Like, I don't really take "pretty" pictures. We had an Earth Day photo contest at work where people could submit stuff in a given category (Earth, Air Water) and people kept asking if I was going to submit anything. I mean, people submitted some amazing stuff: underwater pictures of coral, panoramic shots of glaciers, close up pictures of flowers…but, fun as that stuff is to look at, I don't see myself doing it at all. Any time I take a nature picture, it's never as cool in the picture as it was in real life. I like doing portraits or weird stuff and I wish I could do that super-slick looking old school fashion photography stuff, like Richard Avedon or Cecil Beaton. It's like, when I did this stuff before, it was just homework for a required class. If we got ANYTHING usable, we were stoked. Now, it's like you have the entire internet in your head going "this is nowhere near as cool as X." The only way to fight it is to be like "yeah, but this is mine, and I'm not trying to be X…I'm trying to be me." Right now, I'm just like "look, just go do it. If you don't get one interesting picture, that's ok. You only fail if you don't try."

That said, I had a good time out there, freezing my paws off and crawling around on the ground to get the right angle on things. There was nobody else out there and there was room to think. Here are my three favorites from today. 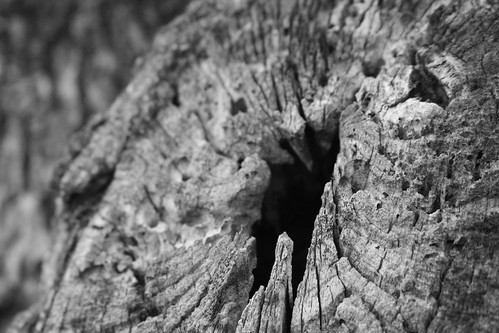 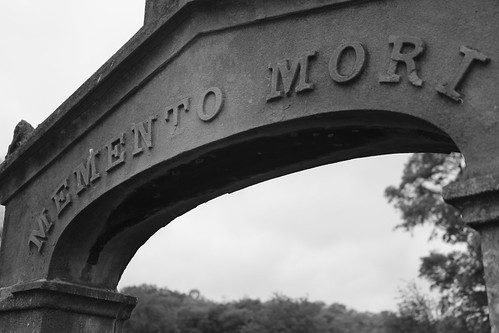 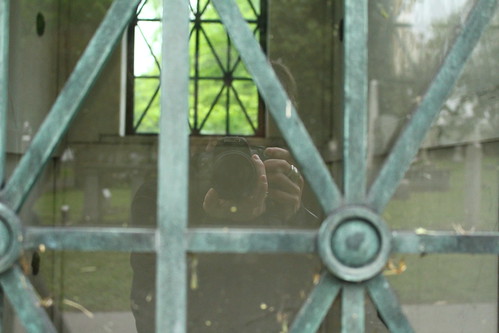